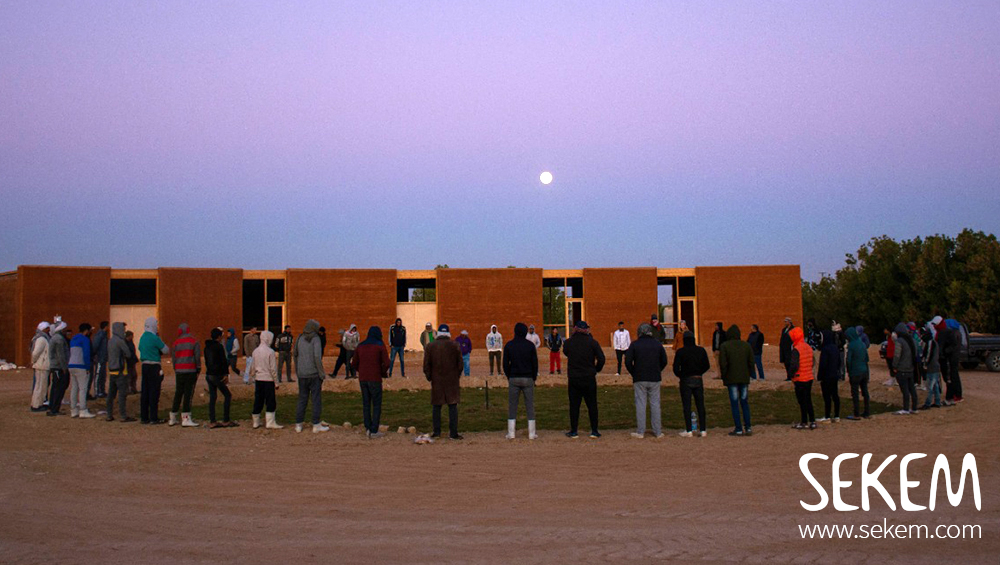 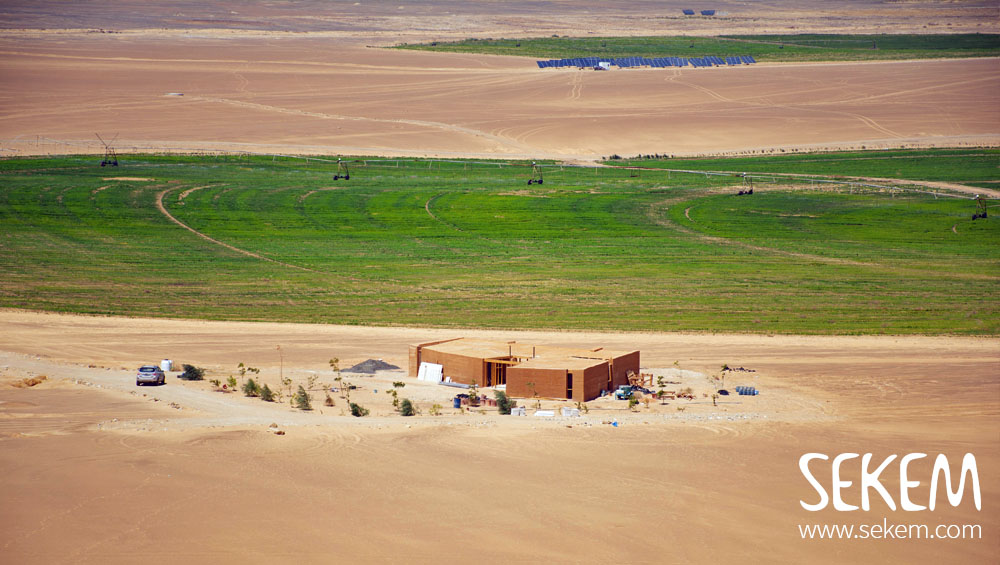 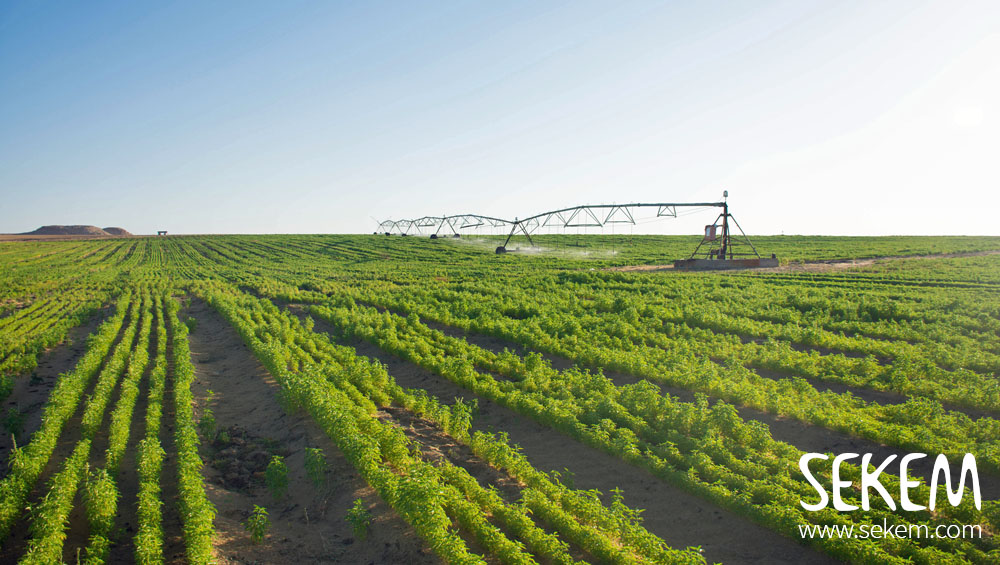 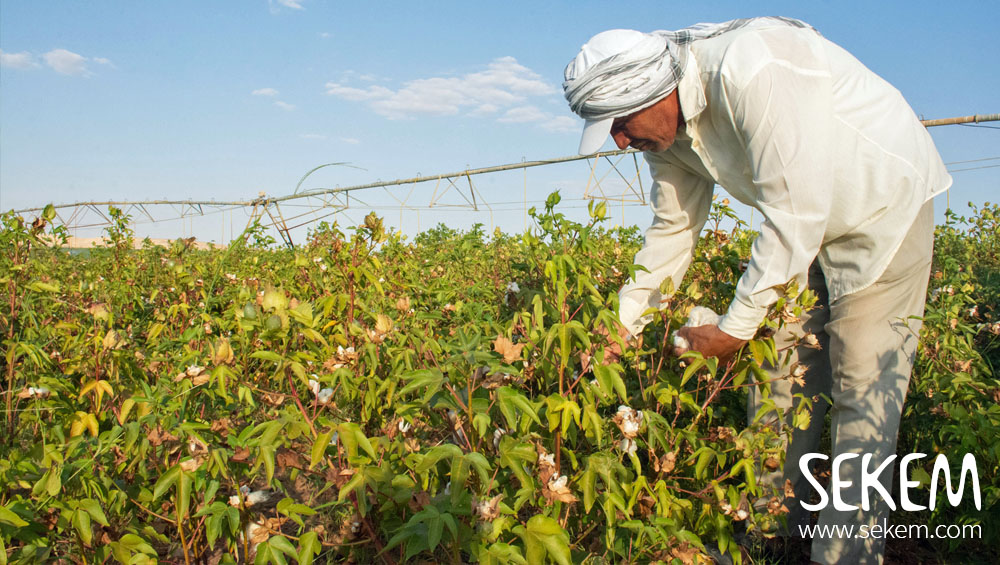 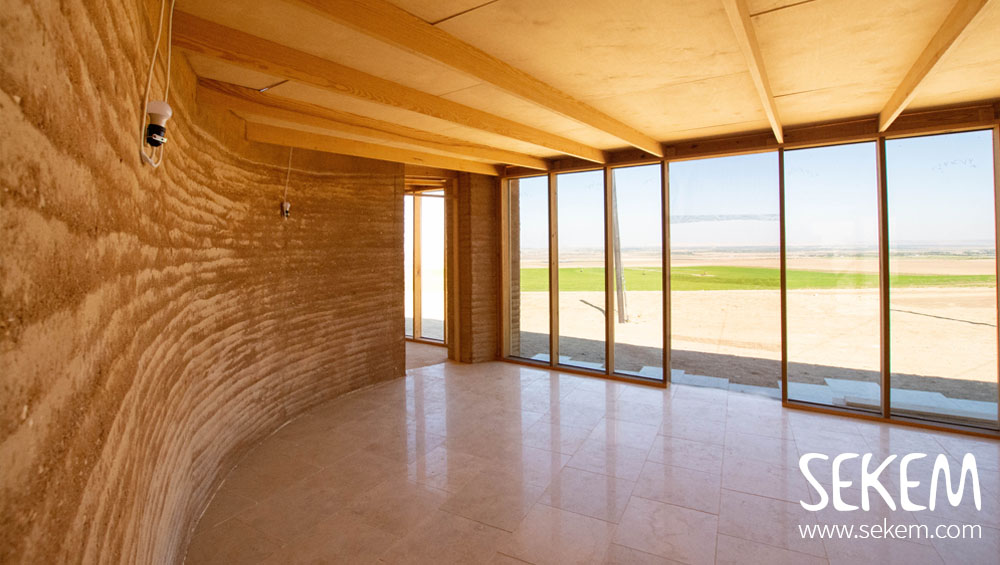 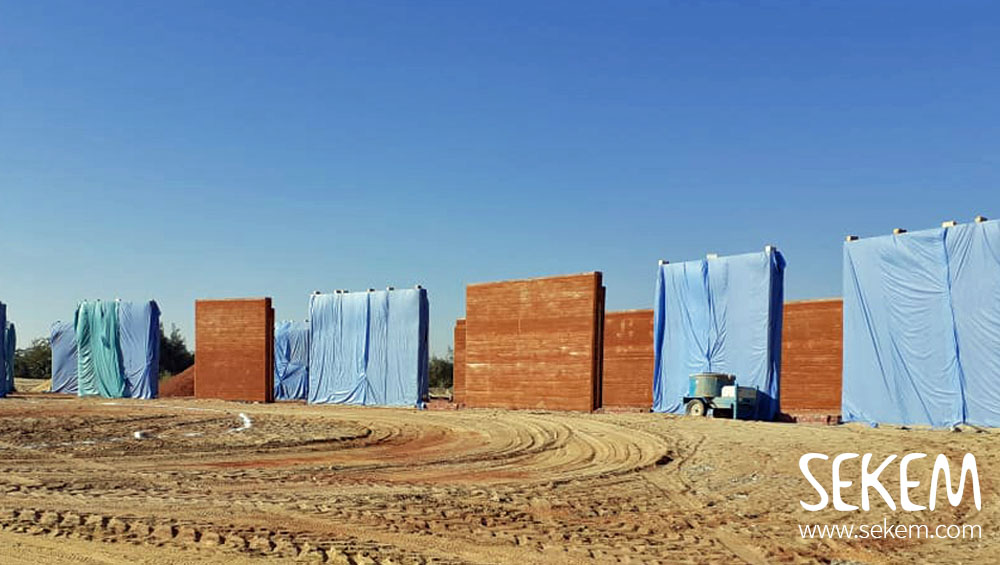 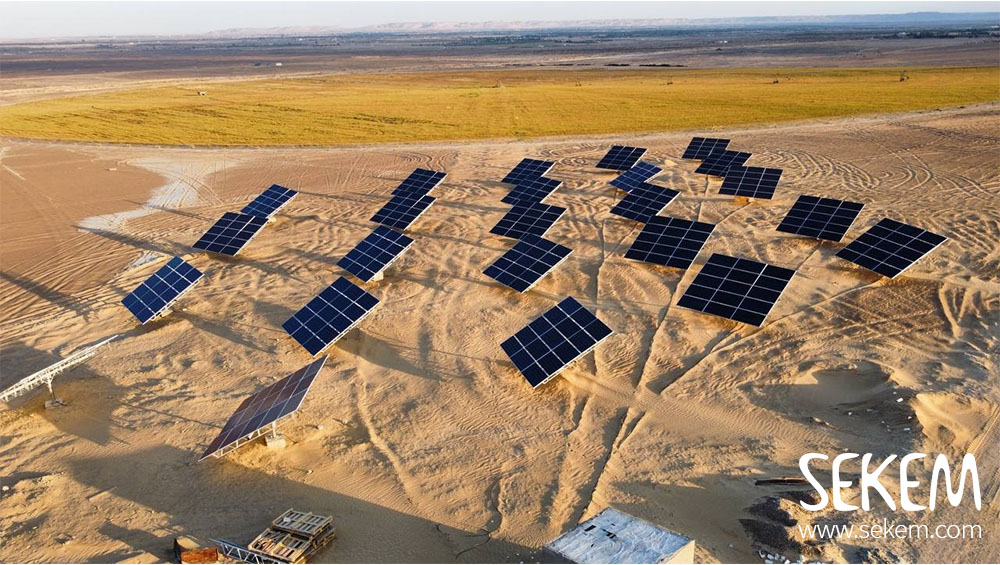 On our desert farm in Wahat El-Bahareyya, we are currently reclaiming several hundreds of hectares of desert land through sustainable agriculture and supported by a crowdfunding campaign. Here is the latest update.

We have successfully installed 6 pivot-watering systems in total. Now, we are proud to announce that these pivots are fully driven by renewable energy.  In addition, four old  wells are now running on Photovoltaic energy.

Our long-term target is to increase capacity to 2 Megawatts of power provided by renewable energy, after achieving 1 Megawatt in May 2021. 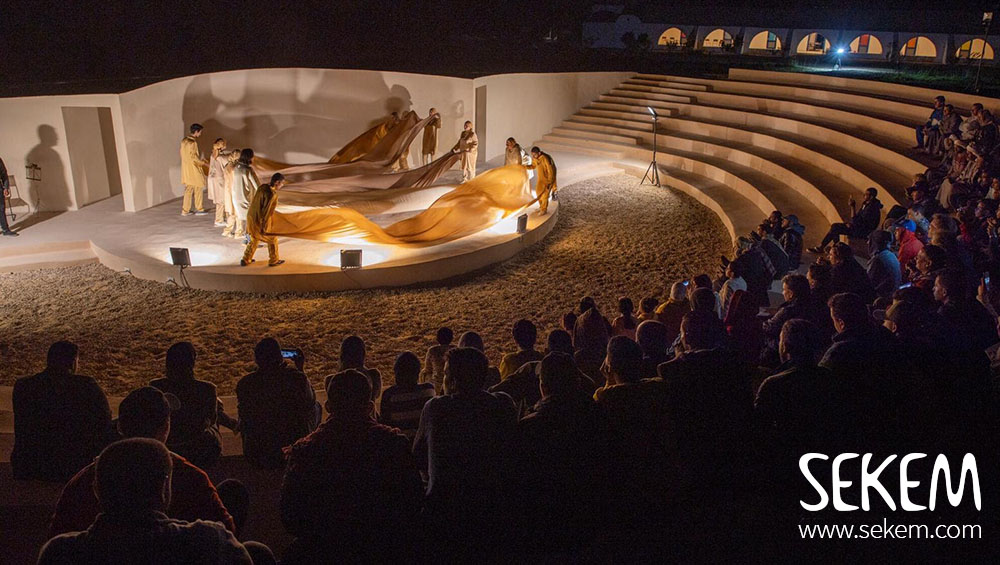 The cultural heart of Wahat Farm

As SEKEM is convinced that one’s potential evolves with the inclusion of arts and culture, we are glad to announce that the opening of the Amphitheater Ibrahim Abouleish was in May. This theater plays an important part in the cultural life at the SEKEM-Wahat farm. The performances include traditional music and storytelling from the local area of the Bahareya oasis as well as contributions from guest artists coming from Cairo or other parts of Egypt. On the stage, also our community members do various shows and explore their artistic side.

Read more on the cultural activities at the Wahat-Farm 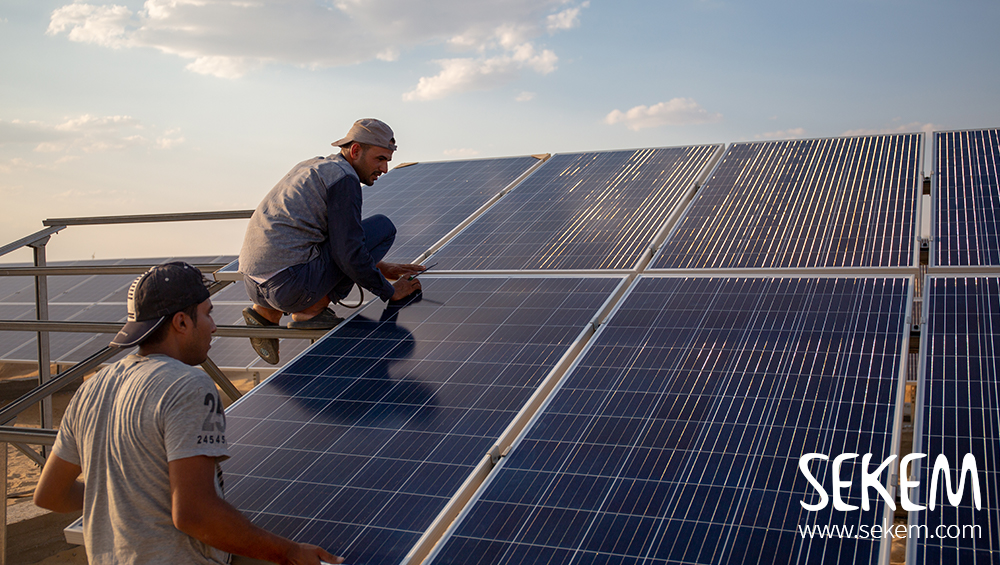 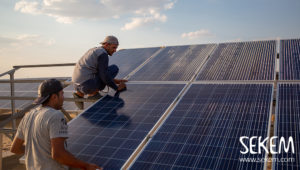 Now, a few months after the launch of our campaign, we have closed the last link in the chain and the construction of our solar system is complete. With that being done, our first system is finished as planned. 50 feddan of former egyptian desert are now irrigated using solar energy! On this occasion we want to take you on a small journey and show you how it all actually looks like on site and how our system works.

In the meantime, we have already started the construction work on our second pivot. From October onwards, we will be able to take up our work on the second 50 feddan of desert land, where, in a short while, soothing chamomile will start blooming.

But our agricultural project is only part of the whole. The core of our project is about sustainable community development and individual potential unfolding. Meanwhile, our core program has started on our farm in Wahat. SEKEM’s art educators visit our farm repeatedly and offer painting classes, eurythmy as well as several other art courses and educational activities for our employees. At the same time, we are creating new living space on our farm – so that even more enthusiastic people are able to join our community project.

Become part of the project and green the desert with us! 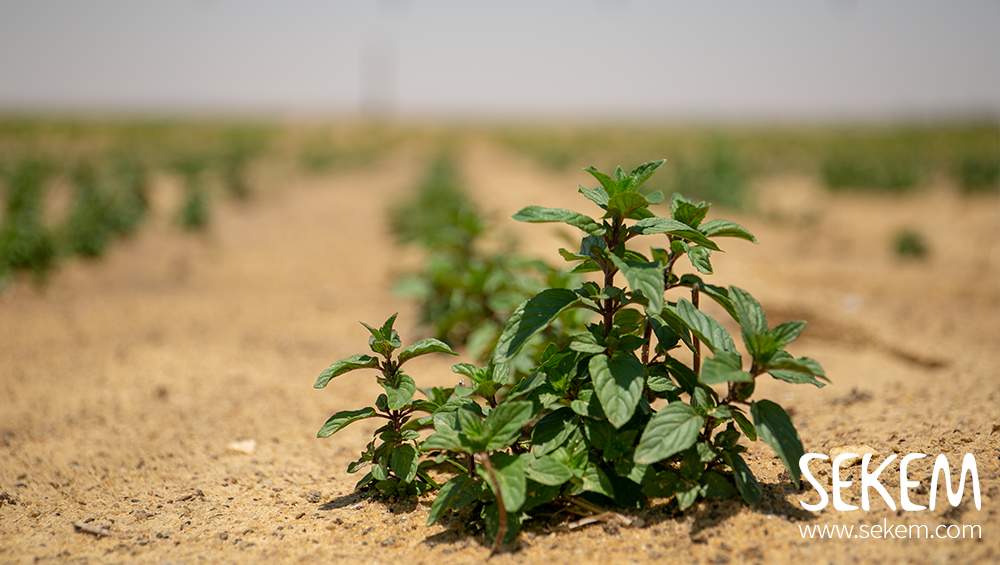 All the efforts that have been put in our project to green 63 hectares of desert land show first results. A few weeks after we started planting the first seeds we now look over our land that is now getting green. A scent of mint is filling the air, which makes us realise how much the landscape around
us changed within a short time. We want to thank everybody who helped us coming this far after such a short time!
We could already raise more than 204 000 €, bought and build up the first pivot irrigation system, planted the first seeds and now see the very first peppermint plants growing.

The solar-panels arrived a few weeks after planned, but now that they are there, we will be able to finish the installation of the solar-system.

We are starting to plant not only 10.000 trees as promised, but 12.000 trees around the cultivated area.

Join our campaign and help us to reclaim more parts of the Egyptian desert! 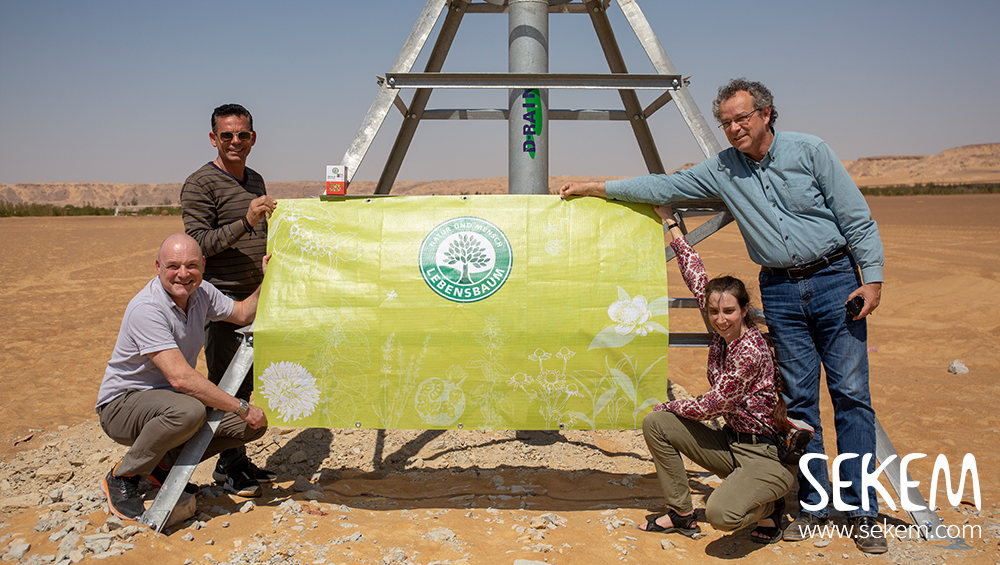